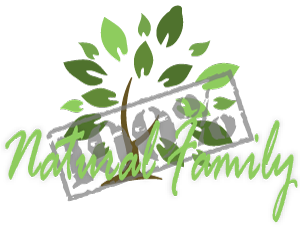 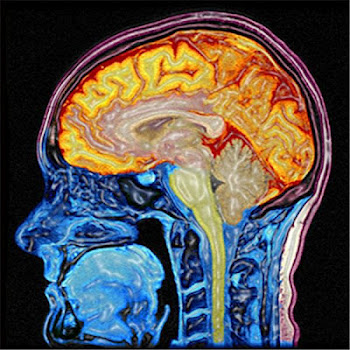 Managing Multiple Sclerosis Through Diet and Nutritional Supplements Part 2: Getting The Diagnosis

I had just received devastating news. I have a life long illness that medical professionals know very little about, and what little they do know are things they are just barely starting to understand. I figured that they would have something that they could give me that would help with my condition, but no hope was given.

My neurologist gave me a fancy looking box that contained the information on a drug they recommended. I remember the look on his face as I walked out of his office. It was a sad kind of look. I took the box home and looked through the information. What I understood from what I read was that I would have to give it to my self by injection in the same way that diabetics do and there was the possibility it would make me very sick, sort of like with the flu.

I could always choose another form that was injectable under the skin. It wouldn’t make me quite as sick, but it would cause a severe, very painful rash in most of the people who took it. Either form wouldn’t improve my condition, but would only reduce the chance of further attacks (otherwise known as exacerbations). Then there was the statement that those who might be or could become pregnant should not take this medication. Devastation began to flood into me, because one thing that I had always wanted more than anything else in the world was to be a mother.

I really didn’t like what I was reading, but I thought, “well maybe I am just going to have to make some sacrifices in order to stay well,” but when I went to the doctor to get a prescription, I was told that it would cost between two hundred and five hundred dollars per shot, and that I would need at least four injections per month. That would roughly come to around two thousand dollars a month. They also told me that my insurance wouldn’t cover it at that time because it was still considered to be an experimental treatment. The doctor told me that there where programs that will help people pay for these medications and he gave me a number to call so I could sign up for the program. I went home again without a prescription. I decided maybe I should re-think the situation.

I finally decided that if I was going to let somebody experiment on me, that somebody was going to be me. even if I didn’t have all the “medical knowledge”. I could get that knowledge. I know I wasn’t in it just to bring home a paycheck. I care about myself more than they possibly could and besides that, where would I find anyone motivated enough to actually help me get better? Sure there are doctors out there that really care, but why should I take that chance? I would rather take that chance on myself.

I had made my choice. I was not going the traditional route. I wanted to be well more than anything. I now had more hope for myself than I ever did. I began reading everything I could find on MS. One day I realized (after not reading everything I had printed after a week) that I was reading a two inch stack of paper every week. Wow, that was like reading a novel a week! I was printing it out on my sister’s printer. Sorry! I didn’t realize how much I would find. After this I stopped printing and just reading and taking down notes.

I tried several things that worked in varying degrees before I settled on my current self treatment. In my next article, I will discuss these in more detail, and outline what worked and what didn’t, and I will tell you what the pros and cons are of the more successful treatments that I tried. I will also discuss some of the more popular medical treatments and their current cost and rates of success.